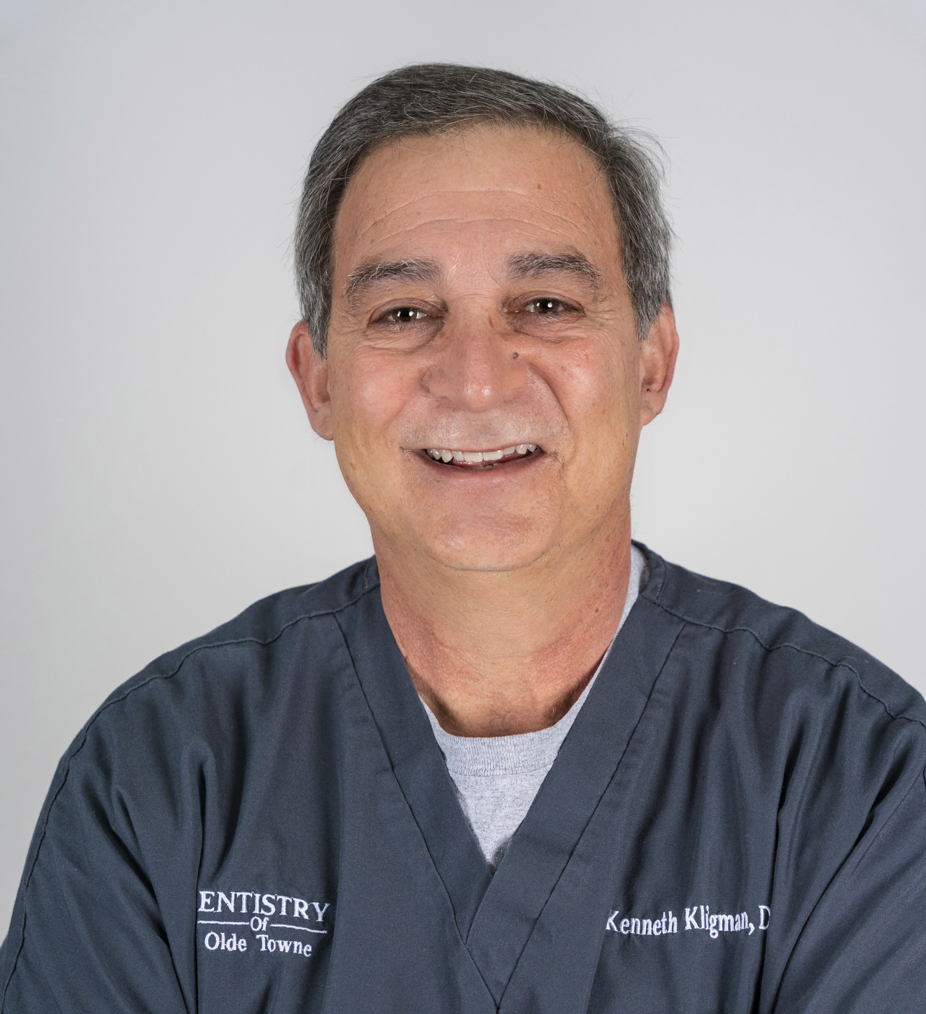 He is a member of the American Dental Association and Georgia Dental Association.  He also participates as a Clinical Investigator for the National Dental Practice-Based Research Network and serves on the Practice Advisory Committee for the South Atlantic Region.   An active 30 year Rotarian, he is a Paul Harris and Will Watt Fellow.  Dr. Kligman is on the board of Flying Doctors of America, for which he participates and leads international medical and dental missions.

Active in Community affairs, he is also an Executive Board member for Woodstock’s Downtown Development Authority.  Team Dentist at Kennesaw State University 28 years, and has been listed in Atlanta Magazine as one of Atlanta’s Top Dentists.

Dr. Kligman is married, has two daughters, three dogs and is an avid outdoors enthusiast. He also has two beautiful grandchildren and spends as much time as he can with them. 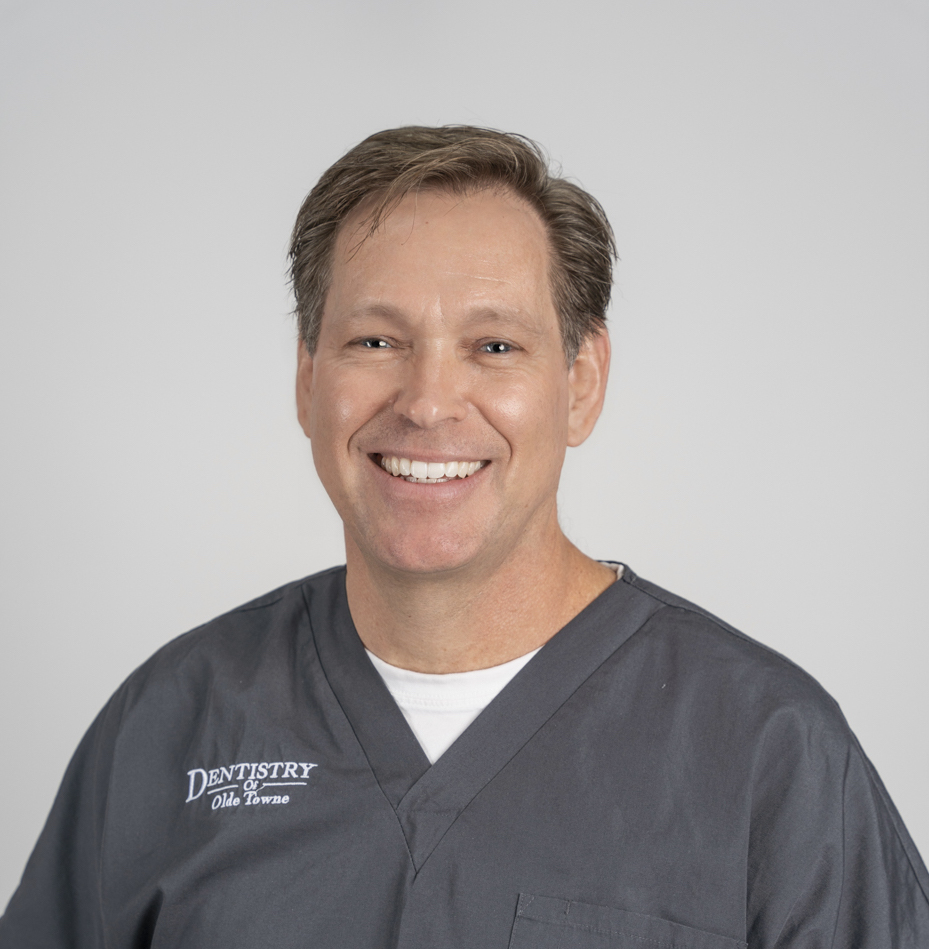 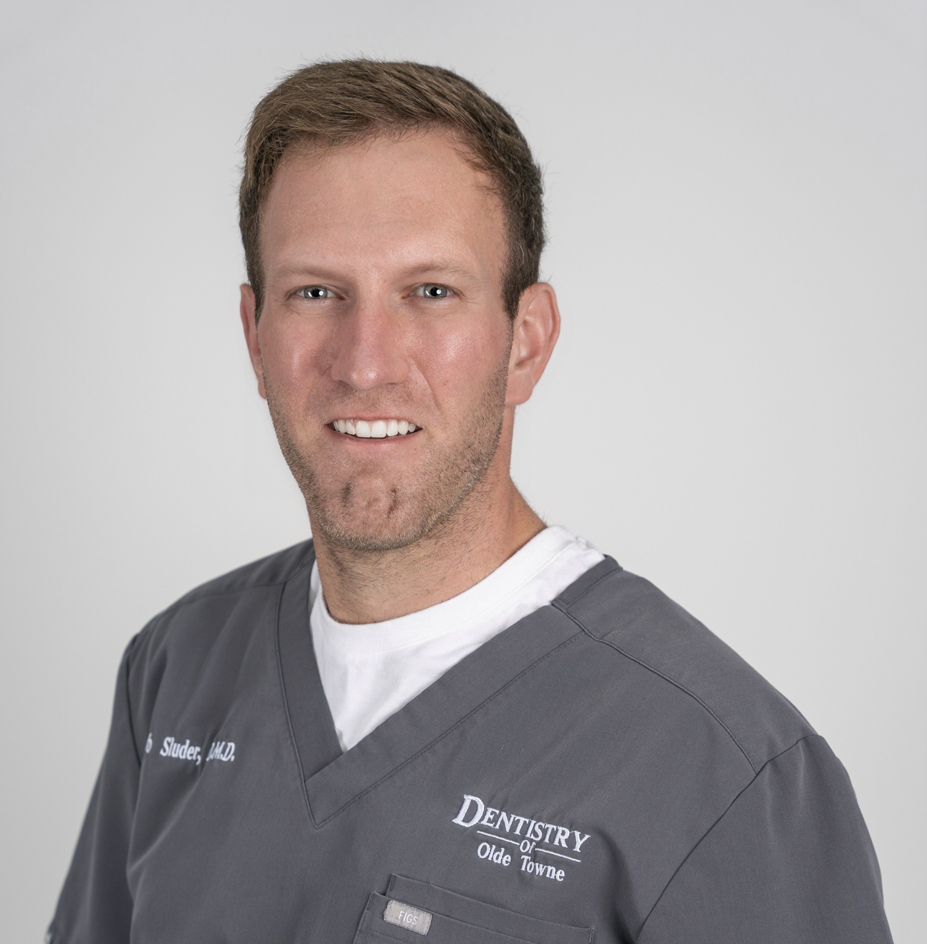 Dr. Sluder and his wife live in Downtown Woodstock with their 2 dogs, and his wife is an optometrist with Milan Eye Center in Canton. Dr. Sluder is very involved with IN WDSTK, Young Professionals of Woodstock, and the Cherokee County Chamber of Commerce. Dr. Sluder was on the Executive Council of the KSU Student Government and was a strong advocate who helped lobby to bring football to Kennesaw State.  He is a member of the Georgia Dental Association and American Dental Association. He is also a member of the Academy of General Dentistry. He enjoys being active and being outdoors. Among his favorite activities are exercising, biking, and fishing.
Read more 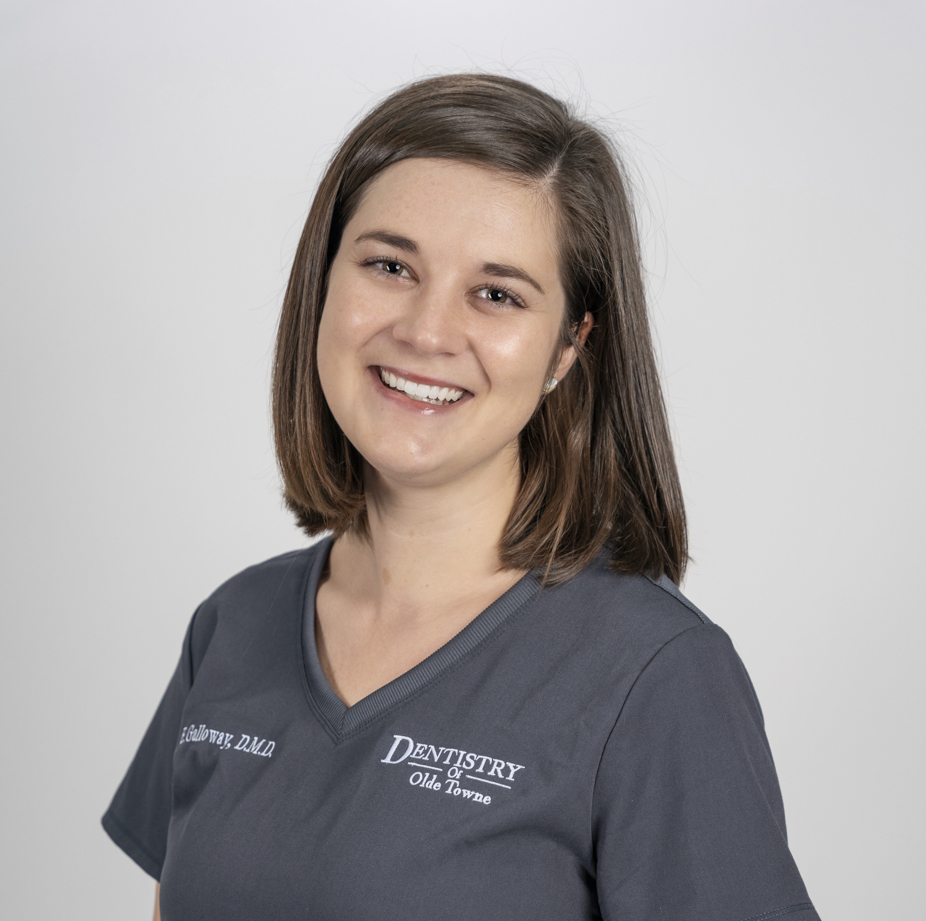 During her time at Elon University, Dr. Galloway completed an undergraduate research fellowship in the biology department. At University of Louisville she was an active member of the school’s chapter of the American Association of Women in Dentistry and received funding through the Indian Health Services for dental outreach on the Navajo reservation. Dr. Galloway is a member of the American Dental Association, the Georgia Dental Association, and the Academy of General Dentistry.

When she’s not doing dentistry, Dr. Galloway likes to play sand volleyball, cook, and spend time with her husband and their dog, Derby.

Lura has been with Dentistry of Olde Towne since 1985.

She earned her degree in Dental Hygiene from Clayton State College in Atlanta. Growing up in the Decatur area, she and her husband now reside in Kennesaw. She has three sons and two grandchildren. Lura enjoys spending her off time babysitting her grandchildren and spending time with family and friends.
Read more 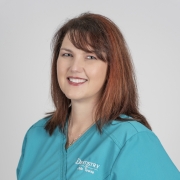 Shanda’s career began with Dentistry of Olde Towne in 1989.

She is a 1994 graduate of DeKalb College with an Associate of Science degree in Dental Hygiene.  She was born and raised in Woodstock.  Shanda currently resides in Canton.  She is married, has a son, twin daughters and a grandson.  She enjoys spending time outside, antiquing, crafting and enjoying her family and friends.
Read more

Audra joined Dentistry of Olde Towne in 2007, however, she has worked in dentistry since 1994.

She is an Indiana native and moved to Georgia in 1986. She returned to Indiana for college and graduated from the University of Evansville in 1993. She earned her degree in Dental Hygiene in 2002 from West Central Technical College. Audra has traveled with Dr. Kligman to Panama for Flying Doctors of America medical/dental mission work. She raised her niece, Emily, who now lives and works in New York City and is a Children’s Wear fashion designer.
Read more 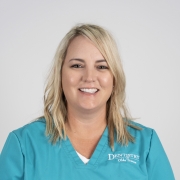 Sara has been with Dentistry of Olde Towne for 4 years.

Sara earned her associate’s degree in dental hygiene from Clayton State University in 1999 followed by a bachelor’s degree in dental hygiene in 2006. Sara and her husband, Cory, live with their 2 sons in Canton, GA. In her spare time, she enjoys spending time with family, playing tennis, bring outdoors, and loves to cheer on The Georgia Bulldogs every Fall.
Read more

Morgan has been working with Dentistry of Olde Towne on Mondays for 3 years.

Morgan has been in dentistry since 2011. She began as a dental assistant and then trained in dental hygiene, which she graduated from and began in 2016. Morgan and her husband live in Adairsville with their 2 dogs and 3 cats. They are fitness enthusiasts, and love to exercise and do anything outdoors.
Read more 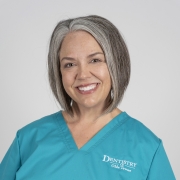 Natalie has been a dental hygienist for 25 years.

A Georgia native, Natalie graduated from Georgia State University. Her passions are pediatrics and public health. When not working, Natalie can be found costuming, practicing yoga, or racing her friends on Peloton.
Read more 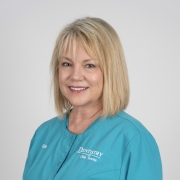 Dentistry of Olde Towne considers itself lucky to have Kim join us in 2014, bringing with her over 24 years of experience in the dental field.

As your Billing coordinator and Insurance Claims Specialist, Kim will personally help you navigate your way through the sometimes complicated realm of dental insurance. She will use her expertise to help you resolve all of your insurance and billing needs. Kim and her husband reside in Marietta. She has 5 grown children and 13 wonderful grandchildren.
Read more 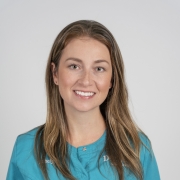 Ashley has been with Dentistry of Olde Towne since 2007 when she started here with her first job at the age of 18.

She has since risen through the ranks and is the insurance coordinator for our practice.  Ashley uses her clinical knowledge to help our patients receive the maximum benefit available from their dental insurance.  You can be assured she will always give her best for our patients and exceed your expectations.  Ashley resides with her husband and children in Canton.
Read more 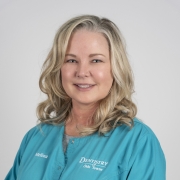 As part of our front office team, she is ready to greet you with a smile and assist you with any of your scheduling or insurance needs. Melissa resides in Ball Ground with her husband and their three sons. In her spare time she enjoys attending her sons’ baseball games, gardening and hitting the road on her motorcycle.
Read more 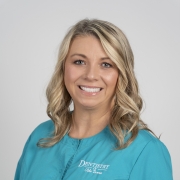 Maya has been a great addition to the Dentistry of Olde Towne team bringing her marketing and healthcare background with her.

Maya has over 15 years experience in healthcare administration and marketing.  She is a Georgia native, born and raised in the suburbs of Atlanta, Georgia where she attended college and earned her degree in Healthcare Administration. She now resides with her husband, Al and 16 year old son, Gavin here in Woodstock, GA.  In her free time, Maya enjoys being on the lake, hiking and spending time with her family and friends.
Read more

Rene is one of the newest faces you will see at Dentistry of Olde Towne, coming onboard in 2019.

Rene brings over 20 years of dental experience to the front office and is a former dental assistant. Rene lives in Woodstock with her Husband, Brook. They have 2 children, Brandon and Bailie. In her spare time, Rene enjoys walking, spending time with her family and is an avid “beach bum”!
Read more 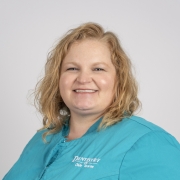 Heather has been a dental assistant with Dentistry of Olde Towne since January 2006.

She graduated Dental Careers Inc. in 2006. A native and resident of Ellijay, she has also traveled outside the U.S. with Dr. Kligman and Flying Doctors of America. She is married with 3 children and loves time with family, traveling and serving as a partner in her church.
Read more 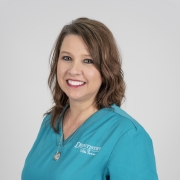 Terri has been a dental assistant with Dentistry of Olde Towne since 2014.

She graduated Dental Careers Inc. in 2002. She is a Kennesaw native and resides in Euharlee with her two sons. She enjoys the outdoors and spending time with her family.
Read more 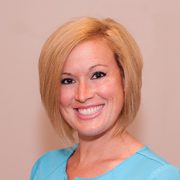 She grew up in Montgomery, AL where her Dad is a dentist, so she has practically been in Dentistry since she was born.  She attended Auburn University of Montgomery and has worked as a dental assistant since 1997.  Lindsey is married and the mother of 4 boys.  She moved to the Woodstock area 4 years ago and enjoys the outdoors, tennis and watching her boys play sports.
Read more

Hailey started out working at a co-op through River Ridge High School as a senior, and she has been able to stay on our team throughout her time at Kennesaw State. She is majoring in Biology and wants to go into the medical or science field in some capacity.
Read more
Scroll to top